Traveling to Hawaii and looking for exciting things to do? Well, for most people, spending a week or two in the Aloha State conjures up images of white sandy beaches, turquoise waters, and unlimited piña coladas. But the truth is, these aren’t the only things that Hawaii has to offer. Here are some unique and interesting Hawaii travel ideas you can consider: 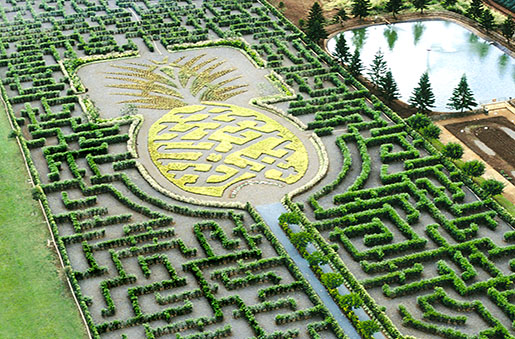 1. Race through the Pineapple Garden Maze in Wahiawa. This giant maze spans 2.5 miles of paths that weave through 2 acres filled with 14,000 native plants. There’s a pineapple shaped garden in the middle of the maze and it normally takes an hour for visitors to get to the finish. The current record holder completed the maze race in just 7 minutes. 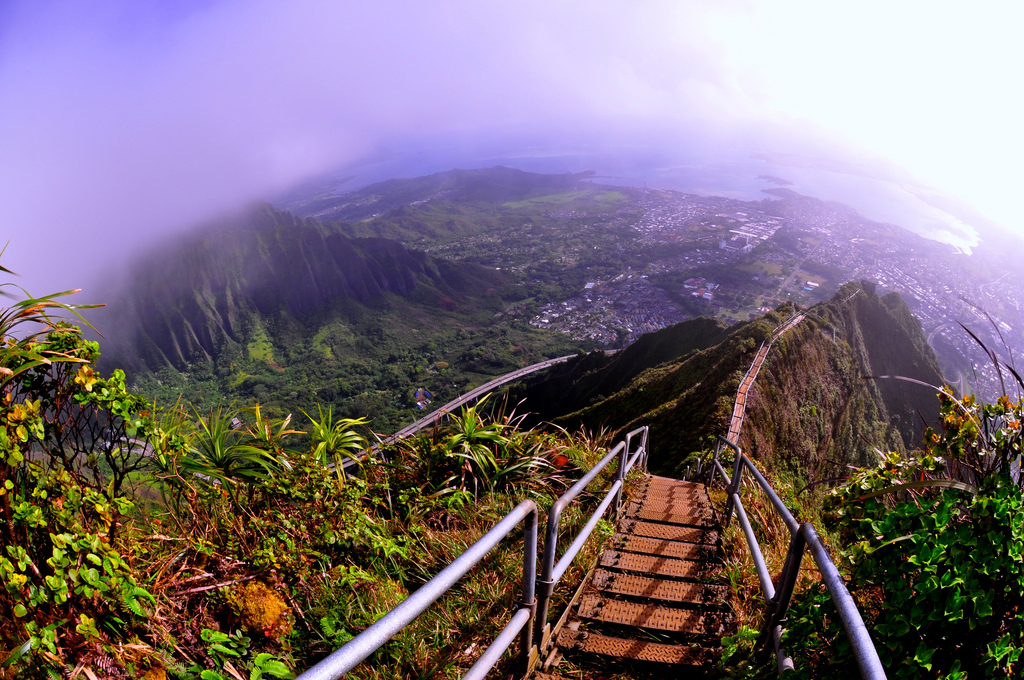 2. Climb the Haiku stairs in Kaneohe. Dubbed the Stairway to Heaven, the climb will take you to the highest point in Oahu, with a total of 3,922 steps. Please take note however that the trail has been officially closed since 1987 although there are still hikers who simply ignore the No Trespassing signs and make the climb. 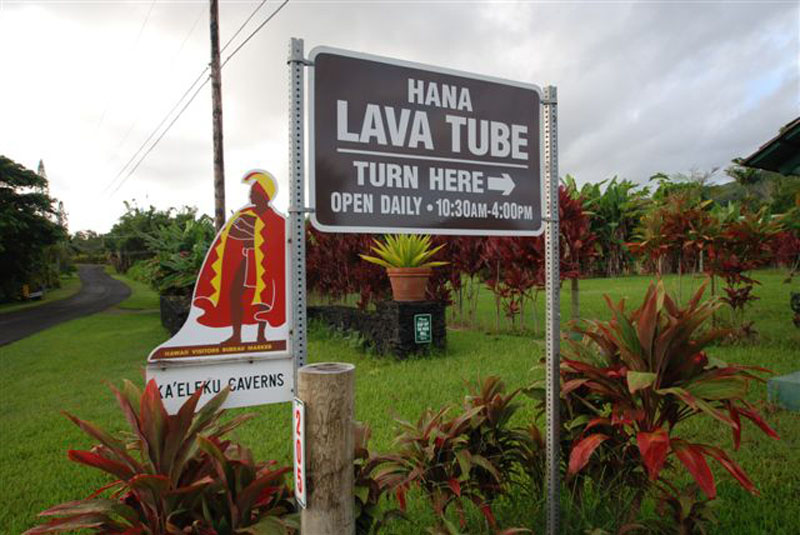 3. Venture into the Hana Lava Tube on the island of Maui. While caves can take thousands of years to form, lava tubes can form in a span of a few weeks. As lava flows from the volcano, the outside part can sometimes harden and when this happens, it forms into a tunnel. Try the self-guided tour on an unlit path, if you dare. But be careful because you can easily get lost in these maze-like tunnels. 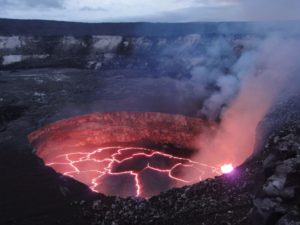 4. See the curtain of fire. The world’s most active volcano can be found on the Island of Hawai’i and it’s known as the Kilauea. It is constantly spewing huge curtains of fire at its base. There’s a viewing area in the southern part of Volcanoes National Park but be prepared because the path is very long and the air is very hot. 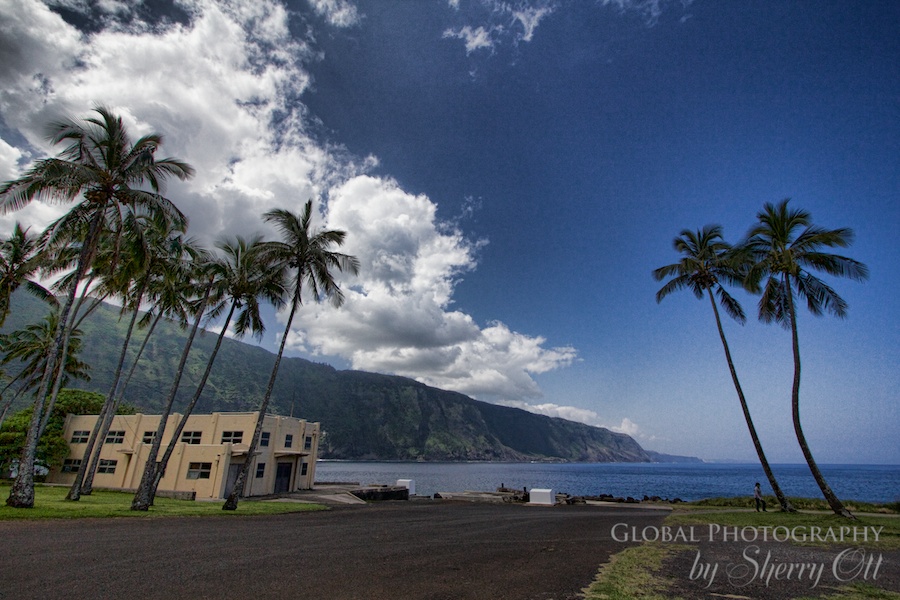 5. Visit the Kalaupapa Leper Colony. This peninsula located on Molokai’s northern side used to be a leper colony from 1866 to 1969. During those times, there are thousands of men, women, and kids suffering from leprosy in exile here. Today, you can visit Kalaupapa by riding a mule. 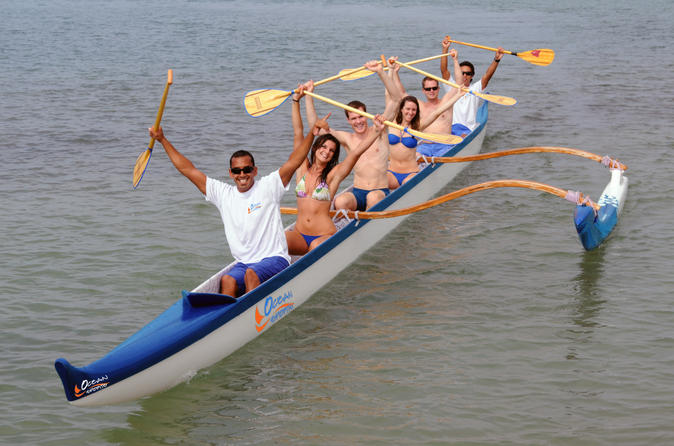 6. Try sailing in a traditional Hawaiian outrigger canoe. Sure there are plenty of yachts and sailboats you can rent or charter in Hawaii but wouldn’t it be nice to be able to watch the sun set, go island hopping or even see whales swimming in the water while you’re aboard a traditional canoe?  There is only a handful of these that are still operating in Hawaii so be sure to book ahead of time.

There you have it – 6 interesting and unusual Hawaii travel ideas you can include in your itinerary. I hope any or all of these will help make your vacation even more enjoyable!